OmegaCanada
Communities Topics Log In Sign Up
Sign In
Hot
All Posts
Settings
Win uses cookies, which are essential for the site to function. We don't want your data, nor do we share it with anyone. I accept.
DEFAULT COMMUNITIES • All General AskWin Funny Technology Animals Sports Gaming DIY Health Positive Privacy
8 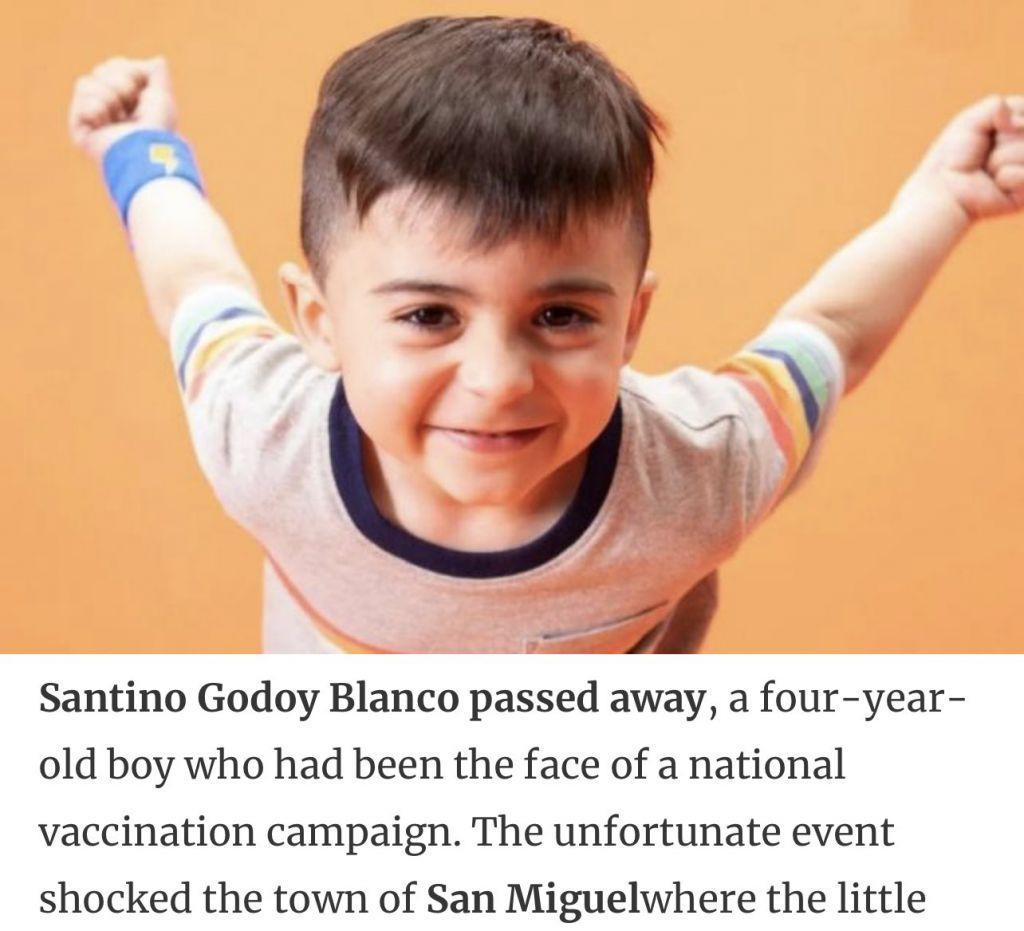 I hope tuchodi drinks a quart of semen and gets AIDS

Do your own research folks. Don't trust the words of anonymous people on social media.

"The baby died on Friday and the autopsy revealed that it was due to bilateral pneumonia. ...

Since the beginning of October, Santino's smiling face has been part of the vaccination campaign against measles, rubella, mumps and polio"

Or a covid vaccine...

Yeah pumping 4 year olds with toxic injections had nothing to do with it.

Why didn’t it help him?

So covid aside you're against all the other vaccines too, eh?

Folks, here's a concise summary of the effect of vaccines on infectious diseases. Keep in mind it's from 2007, and since then the anti-vax movement has resulted in the reappearance of some that had been pretty much wiped out, like measles and polio.

"A greater than 92% decline in cases and a 99% or greater decline in deaths due to diseases prevented by vaccines recommended before 1980 were shown for diphtheria, mumps, pertussis, and tetanus. Endemic transmission of poliovirus and measles and rubella viruses has been eliminated in the United States; smallpox has been eradicated worldwide. Declines were 80% or greater for cases and deaths of most vaccine-preventable diseases targeted since 1980 including hepatitis A, acute hepatitis B, Hib, and varicella. Declines in cases and deaths of invasive S pneumoniae were 34% and 25%, respectively." https://jamanetwork.com/journals/jama/fullarticle/209448

using the flesh of murdered children

"flesh" / "murdered" eh? I'm amazed you can say something so horrible without providing proof.

That aside, globally about 15,000 children under the age of five die every day on average. https://ourworldindata.org/child-mortality

Would you rather see us go back to 50,000 and more a year? Based on misinformation?

folks heres my .gov source that totally doesnt have vested interest in excusing any/all of this Im going to try and pass off as honest to disguise the fact Im desperately trying to prove it was not I but DIO who was fooled by something so obvious folks folks folks

Folks folks folks it’s normal for healthy children to get permanent heart damage, Folks Folks, the Government computer model is not guess work folks, it’s scientific guessing work! Folks folks folks , my Google search bar told me that the 5 vaccines that don’t work are effective. Folks folks folks yes the government should mandate a vaccine that causes sterility in men. Folks folks there is no human fetal cells in the making of vaccines because an 18yo AP fact checker told me, Folks folks I love watching healthy teens keel over and die. Folks folks, folks there’s no proof the government scrubbed statistics from the provincial dashboard because the fully vaxed are all Covid infected in the ICU now. folks Folks I’m so triggered by the fact thay i am vaccinated and still very contagious I can’t even right both words together, it triiiiigers me too much. Folks folks folks I’m a deranged Covid Nazi, with advanced brain rot

live a thousand years and be sent to hell for participating in child sacrifice.

You're saying this applies to virtually everyone in the western world? "live a thousand years"?

Folks, I'm thinking this is a shitpost.

People who do not know what the vaccines are made of are not morally culpable. Those who know and benefit from the crime are guilty of it.

Would it be okay if we used the cells of one murdered Jewish child killed in one of Doctor Mengele's medical experiments? Could we say that it was only one murder and it saved so many lives so we can all have a clear conscience? Would that make Mengele a good man for the good he brought the world (in this thought experiement)?