OmegaCanada
Communities Topics Log In Sign Up
Sign In
Hot
All Posts
Settings
Win uses cookies, which are essential for the site to function. We don't want your data, nor do we share it with anyone. I accept.
DEFAULT COMMUNITIES • All General AskWin Funny Technology Animals Sports Gaming DIY Health Positive Privacy
1 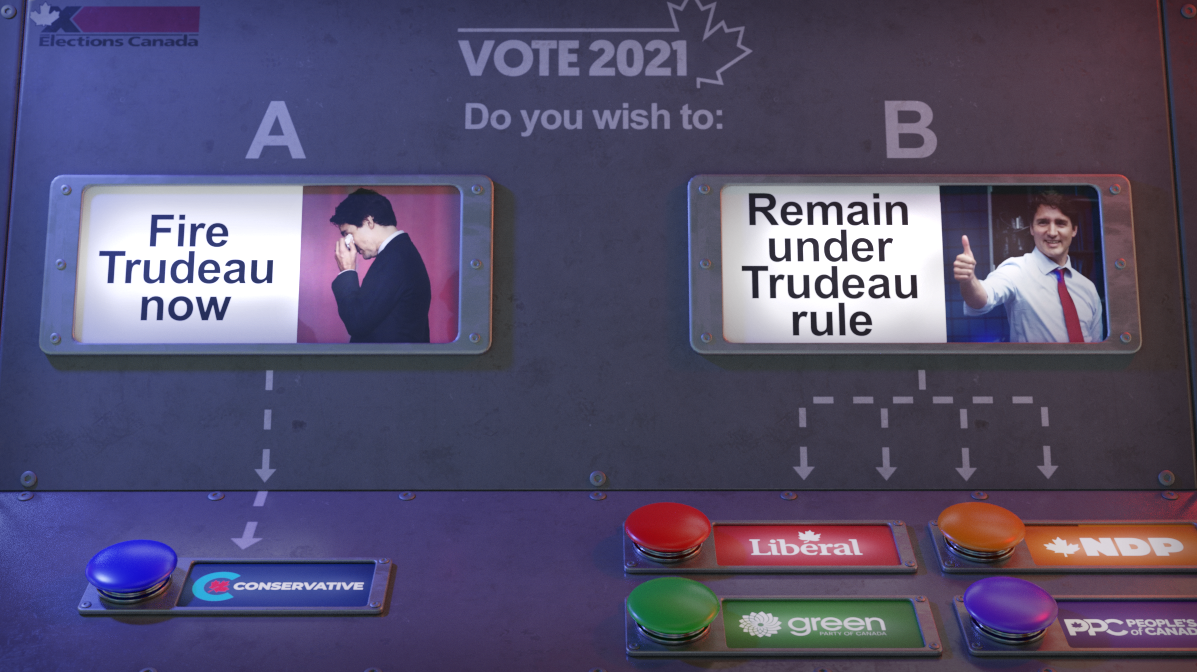 You just copy and pasted a list of promises, not things the CPC would do.

Balancing the budget in 10 years is as good as never balancing it. In 10 years O'Toole won't be on office (if he wins today).

The Conservatives won't end corporate welfare. It's not even in O'Toole "Secure the Future" plan.

Rural crime will be always ignored. Over 80% of Canadians live in cities. Nobody cares what happen out here.

Military spending went up by over 25% under Trudeau. From $17 billion to over $22 billion a year. You know how the budget will be balanced? Military budget will be cut. Harper did the same in his quest for a balanced budget.

Closing the 3rd country loophole is only possible if the US agrees to it. They won't. Not even under Biden.

And on immigration you have things like "the Liberals aren't bringing the families of immigrants over fast enough" in O'Toole's plan. They literally advocate for importing 70 year old grandparents over to Canada, because "family".

What you posted is what you wish the CPC would stand for, not the reality.

....because Benrier is such a paragon of integrity who will totally do what he promises.